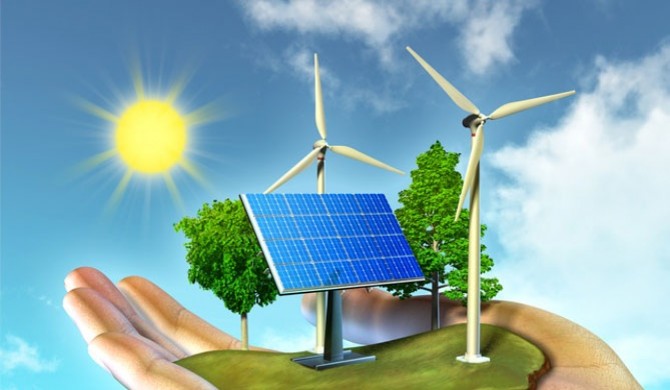 The participating entities for the 2016 energy awards have collectively invested Rs.5111 crore in energy conservation measures and achieved monetary savings of Rs. 4866 crore in a short period of 13 months. The investment will continue to pay in the coming years as well.

These entities have also saved 7378 million units of electricity, which is equivalent to the energy generated from a 1352 MW thermal power plant.

Shri Piyush Goyal will interact, through video conferencing, with school students across the country and view their paintings depicting exciting ideas on energy conservation. He will also share with students his own ideas on the subject. This year, more than 1.14 crore students from across the country participated in the school painting competition, which is 8% higher than the last year.